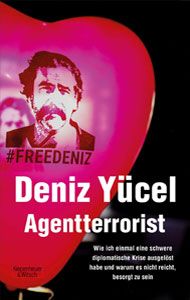 The departure of @Besser_Deniz from the presidency of @PEN_Deutschland is creating a major ripple effect in the NGO. I was in Gotha at the meeting when this drama of war between traditional power against alternative power for current power happened! One day I will write about it. pic.twitter.com/ashH4DoL9I 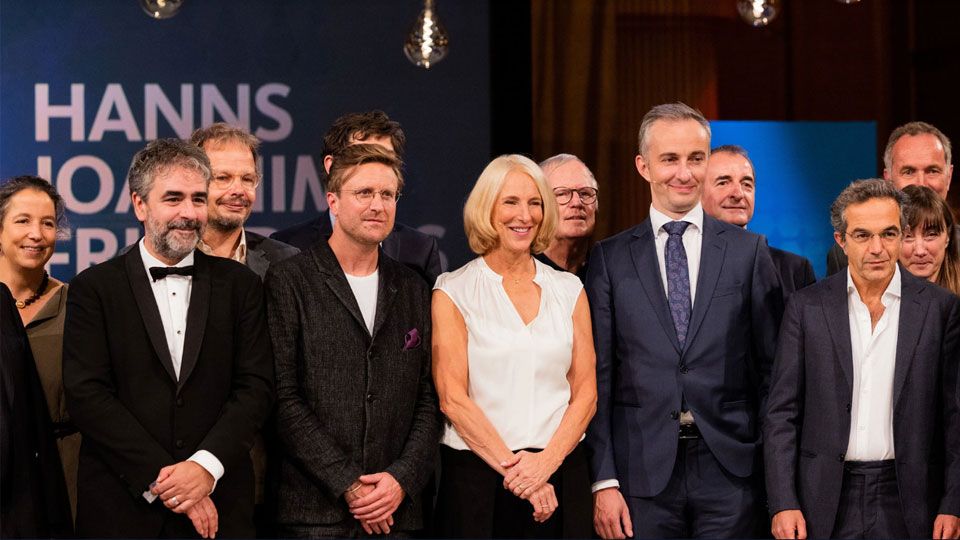 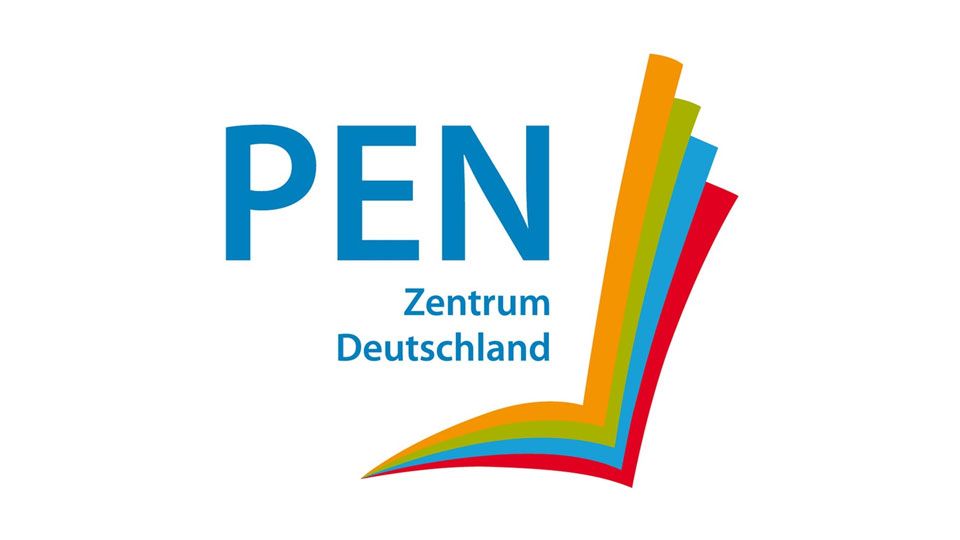 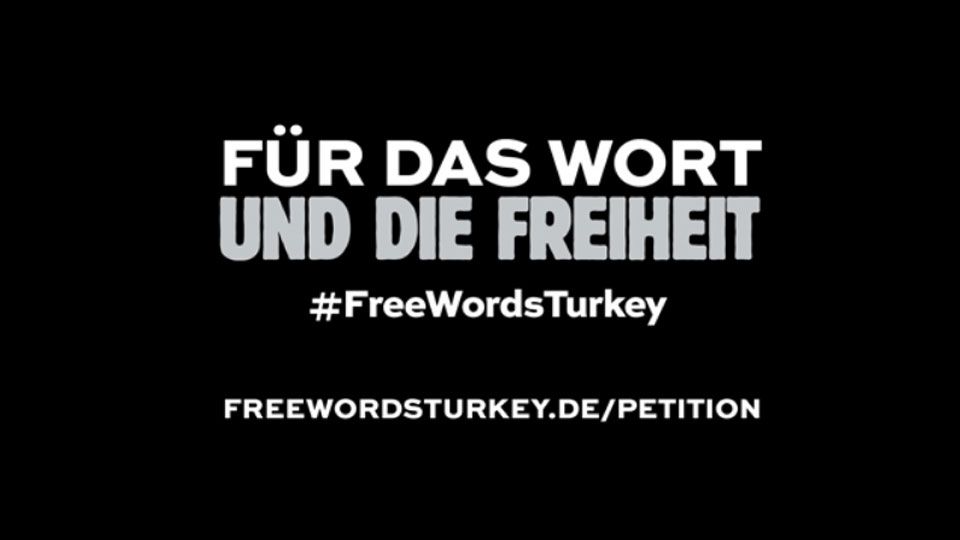 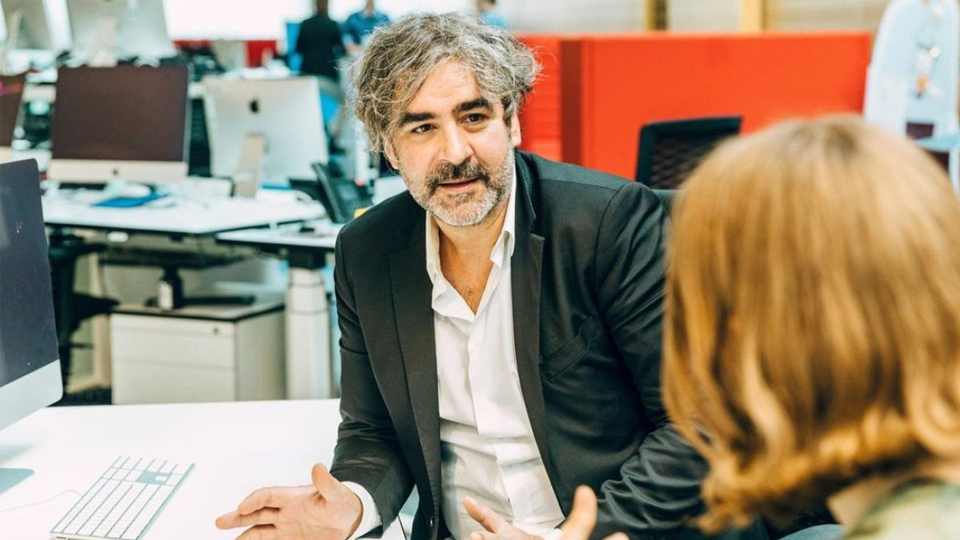 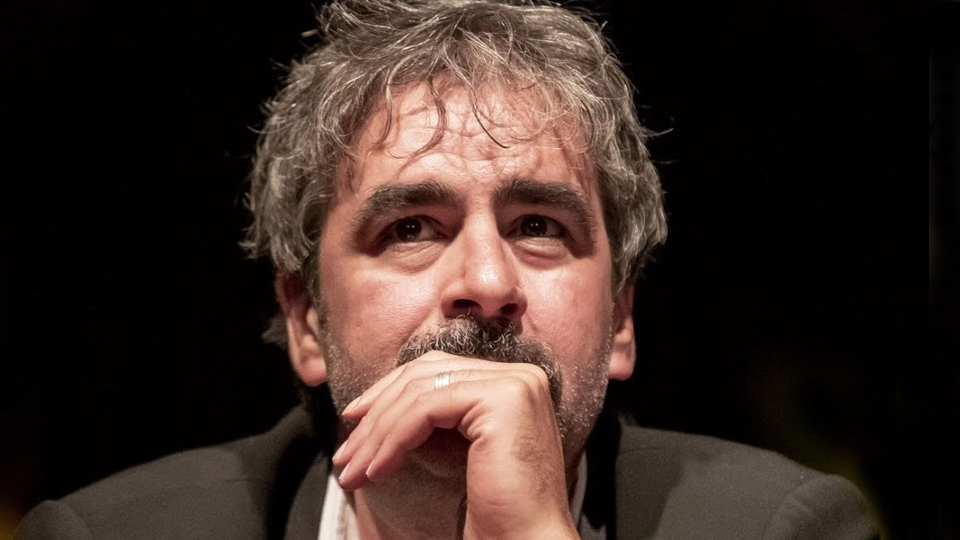 Deniz Yücel to stand trial for “insulting the President” 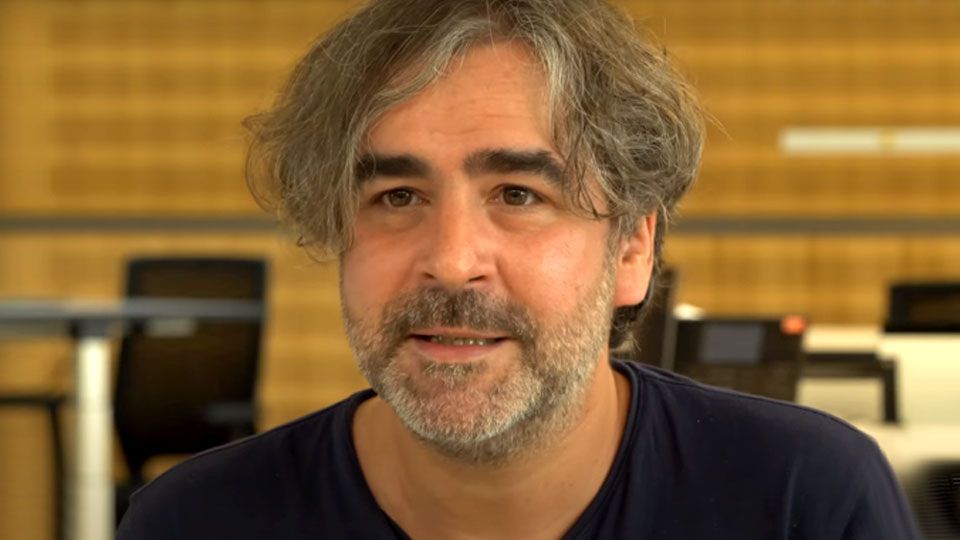 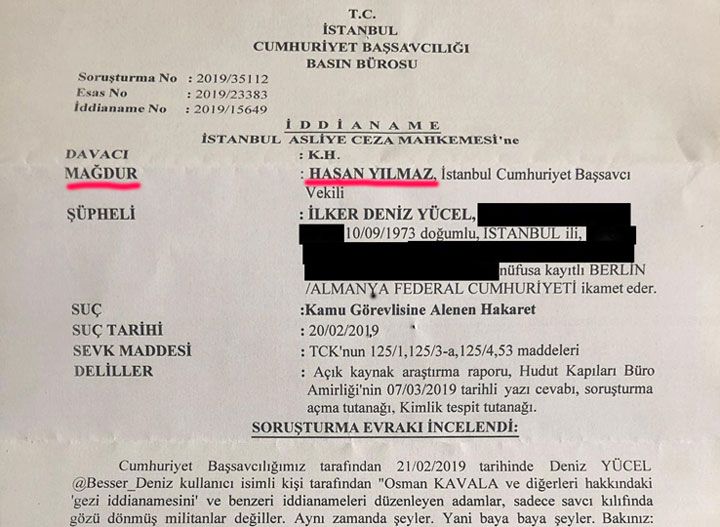 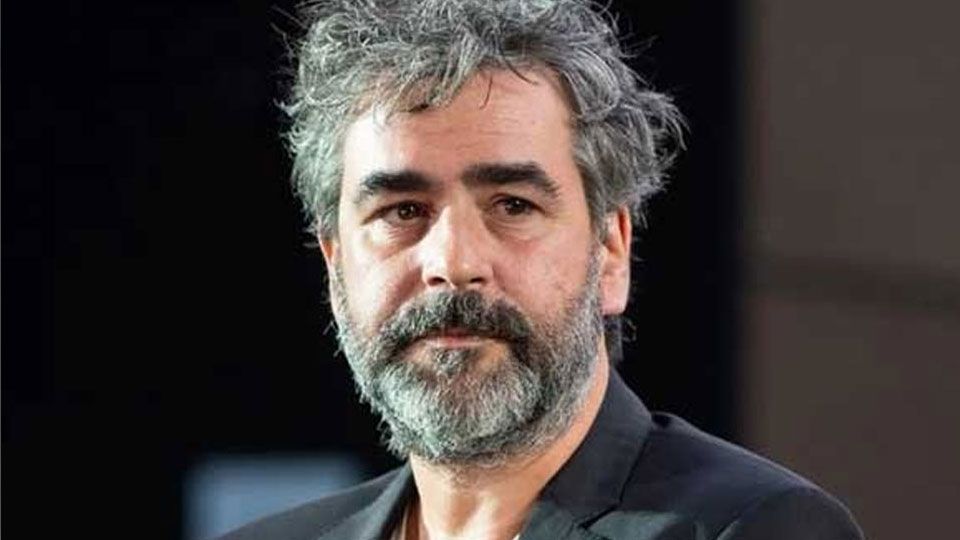 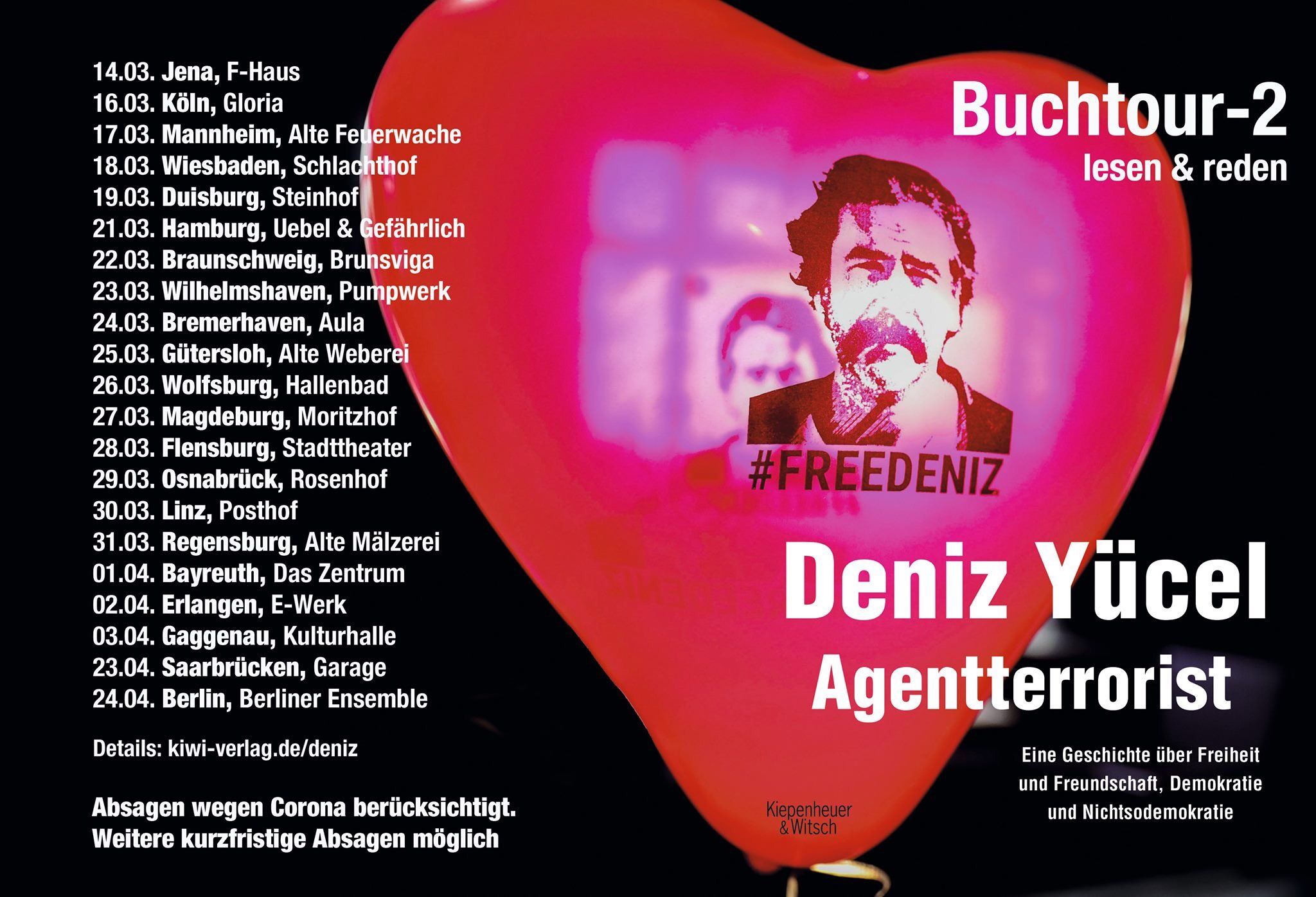 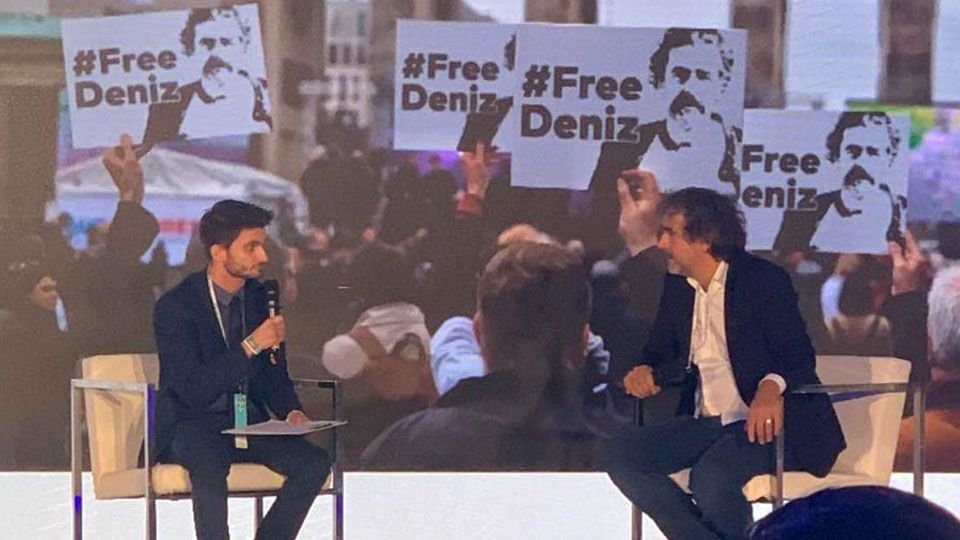 In Gdansk, the city that became the oasis of freedom and political resistance to the conservative government in Warsaw after the assassination of Liberal Mayor Paweł Adamowicz , a press freedom conference - the Press Freedom Conference - was held on January 22nd, 2020.

Nobel Peace Prize winner Lech Wałęsa, though at the age of 77, sent a clear message to the Polish authorities, who have been pushing for constitutional provisions and democracy for years.

Interviewing a living legend: With Lech Walesa in his office in Gdańsk. pic.twitter.com/5Zf4z1w6vw 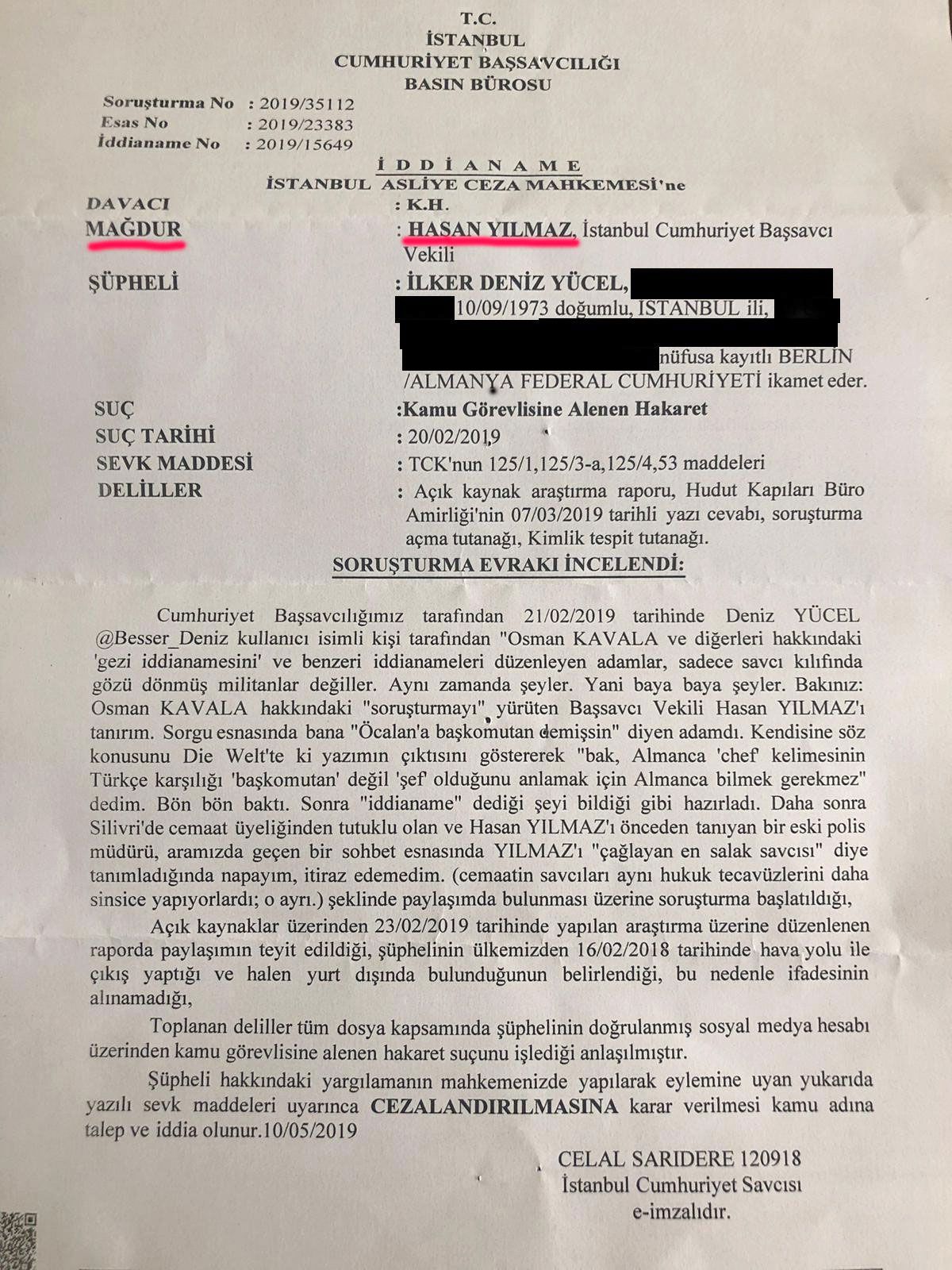 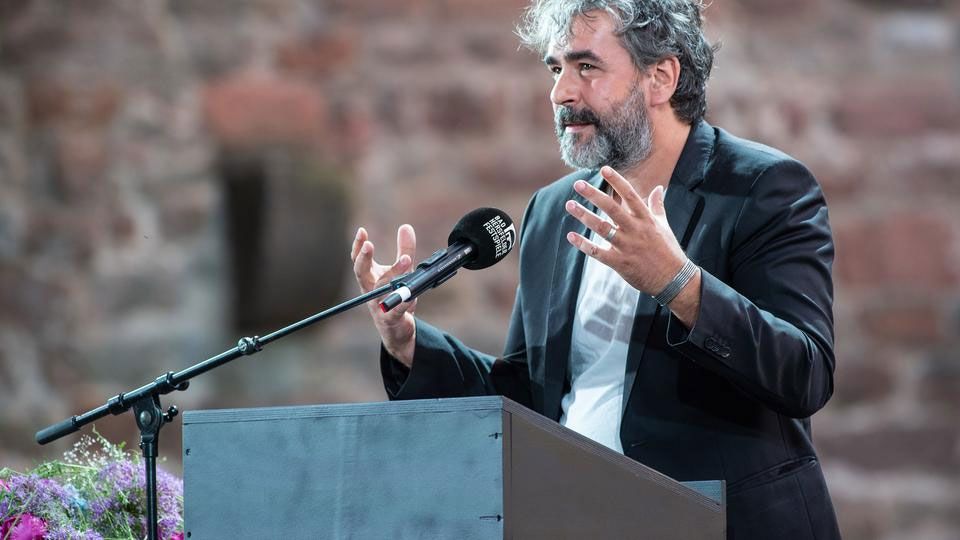 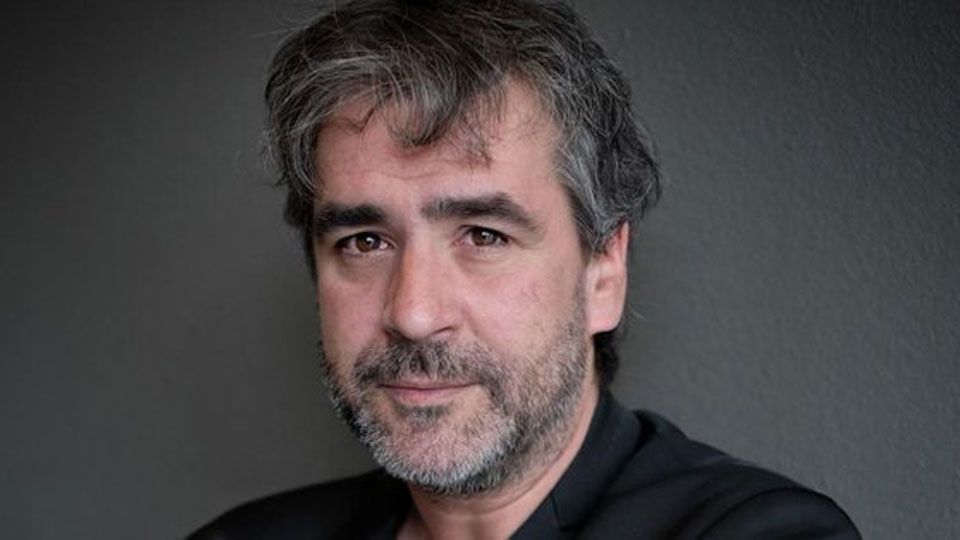 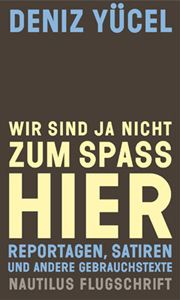 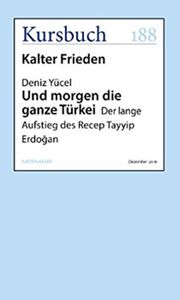 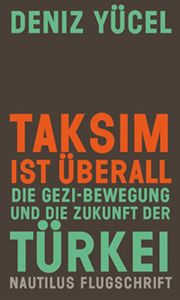 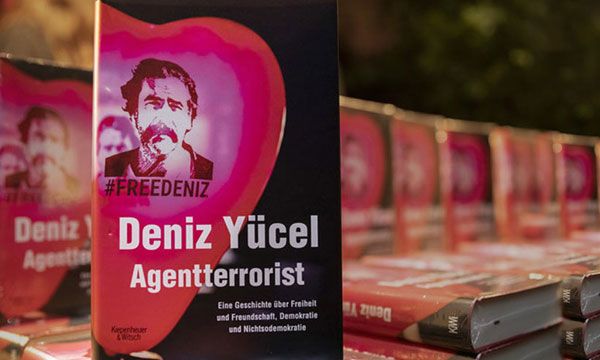 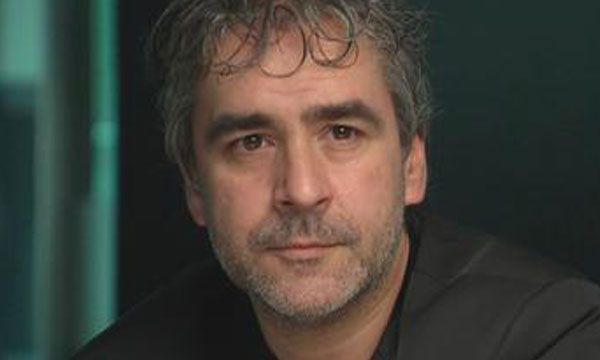 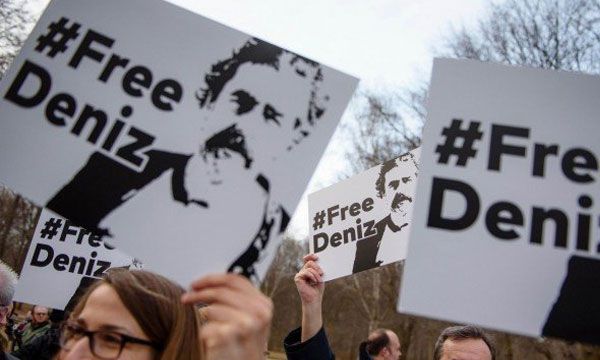 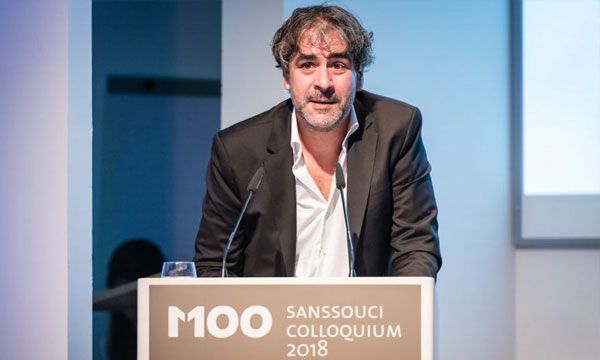 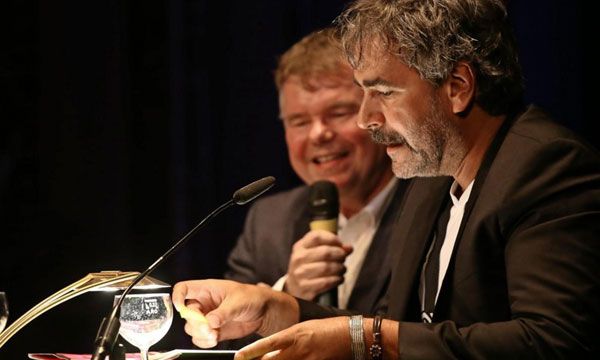 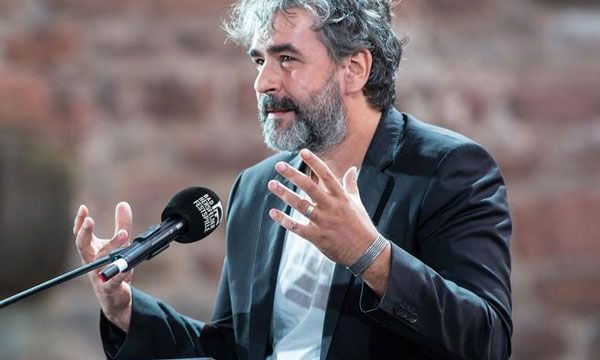